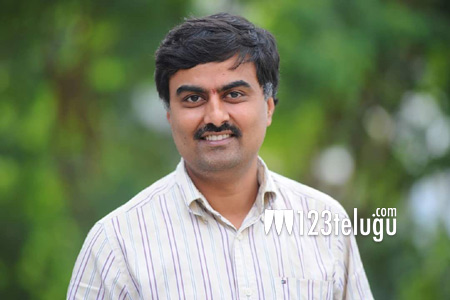 Vivek Kuchibhotla is one producer who is always looking to produce good films which provide entertainment. He is now gearing up for many interesting films which are currently in the pipeline.

First on the list is Goodachari which is a spy thriller starring Adivi Sesh and Sobhita Dhulipala. Apart from this, he is also co-producing Bellamkonda Srinivas’ film Saakshyam under the direction of Sriwass.

Some of his other upcoming films are W/o Ram with Manchu Lakshmi and 2 States starring Adivi Sesh and Shivani Rajeshekar. A film starring Allari Naresh and Sunil which is directed by Bhimaneni Srinivas Rao is also in the pipeline from Vivek’s production house.

Topping all this, Vivek is a co-producer for a multi-lingual project which has International Cast. It is directed by Hemanth Madhukar. Not stopping at Telugu films, Vivek is also producing two Kannada movies and a Bhojpuri film called Nirahua Chalal America starring Dinesh Lal Yadav and Amrapali Dubey.

So, with so many films in the pipeline, here’s wishing Vivek Kuchibhotla all the Success for his upcoming movies.