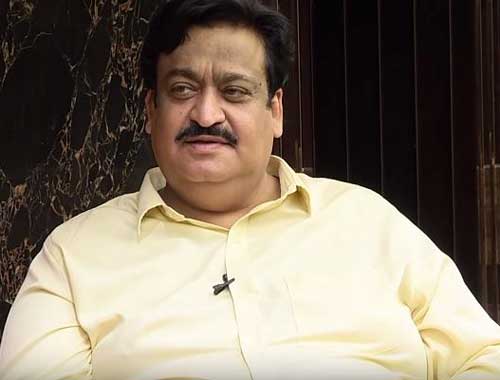 Sunil Narang of Asian Cinemas has fallen sick. He had a mild heart attack and a stent was placed in his heart the other day. The noted producer had been in tremendous pressure from the last few months as there was no business as his theatres had been closed from four months due to lockdown.

A few days back, he had also announced two projects. As he suffered an attack, he was rushed to the hospital and the small surgery was done on him. Sunil Narang owns the famous AMB Cinemas in Hyderabad.

As of now, he is doing good and the doctors have advised him rest. He will be discharged tomorrow and this news was revealed by his brother Bharat Narang.