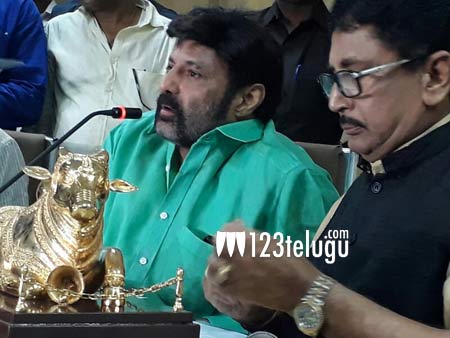 The Andhra Pradesh government announced the Telugu National Awards earlier today and stars like Murali Mohan and Bala Krishna were present at the occasion and announced these awards which are considered as quite prestigious. The awards that announced were for the years 2012 and 2013 respectively. We bring you the detail list of those awards