NTR Kathanayakudu’s US premieres off to an impressive start
Published on Jan 8, 2019 11:44 pm IST 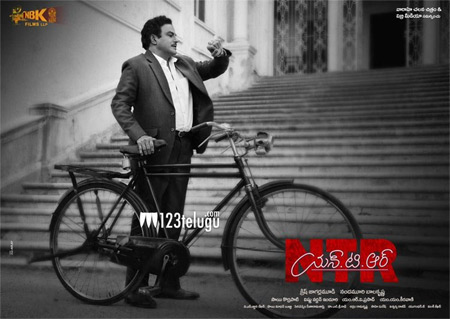 Irrespective of the talk generated from the premieres, NTR Kathanayakudu is expected to end up as the highest grosser in Balakrishna’s career, beating Gautamiputra Satakarni ($1.67 million) by the end of its full run in the US.