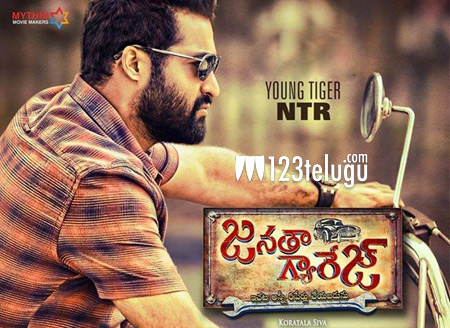 Some time back, we had reported that NTR will be heading to Kerala to shoot a song for his upcoming film Janatha Garage. Latest update reveals that the unit has started canning this number from today.