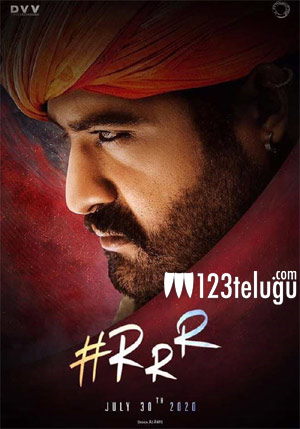 The shooting of RRR is going on in full swing. After a brief gap, the star heroes, NTR and Charan have joined the shoot which is on without any break.

The talk now is about NTR’s intro scene in the film. He is playing Komaram Bheem in this film and he will be introduced with a fight sequence that will have a patriotic feeling.

These thrills have been designed by Rajamouli in such a way that it will give goosebumps to the fans and audience. NTR’s dialogue modulation and acting prowess are going to stun the audience say sources.

Keeravani composes music for this film which also has Alia Bhatt, Ajay Devgan and Samutrakni in lead roles.