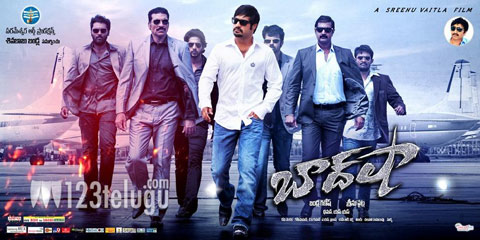 Young Tiger NTR’s ‘Baadshah’ is gearing up for release on April 5th. The movie’s post production activities are currently underway and work is expected to be over by the last week of this month. The latest buzz being heard is that NTR will be seen playing multiple characters in this movie. One of the characters has reportedly been designed to provide out and out comedy entertainment.

The movie is being directed by Sreenu Vaitla and Bandla Ganesh is the producer. Thaman has composed the film’s music and the audio is getting a superb response in the market.

Kajal Aggarwal is playing the female lead in this project. Brahmanandam, M.S. Narayana, Vennela Kishore and other senior actors are a part of the project.