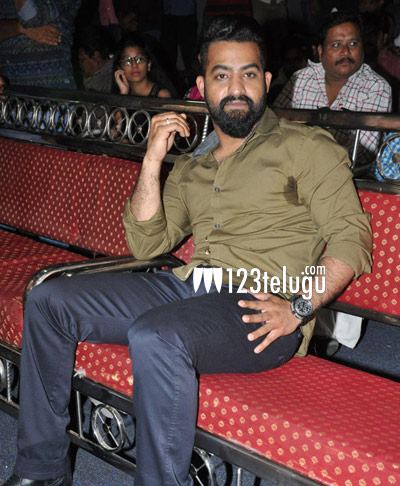 For the last few weeks, several reports about Koratala Siva’s next film with NTR in Mythri Movie Makers banner have been doing rounds in film and media circles.

Latest update reveals that the makers are planning to launch the film on the 25th of this month. The project will go on sets in the month of January once NTR’s Nannaku Prematho releases.

Koratala is currently working on the script currently and other details of the rest of the star cast will be out soon.