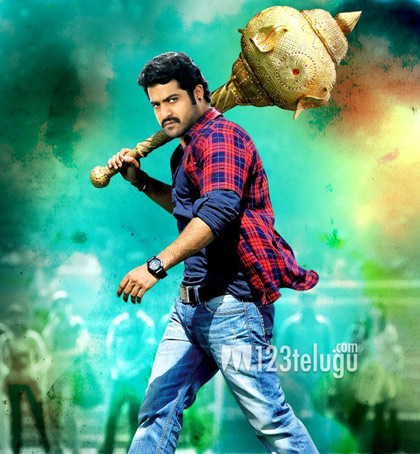 Young Tiger NTR’s ‘Ramayya Vasthavayya’ is all set to hit the screens in September. The release date as of now is September 27th, the same day on which ‘Student No. 1’ released. The movie is currently being shot at Ramoji Film City. Harish Shankar is the director of this movie.

Samantha and Shruti Haasan will be seen as the female leads while Thaman is composing the music.Dil Raju is the producer of this big budget action entertainer.

NTR is expected to be seen as a powerful student leader in this movie.