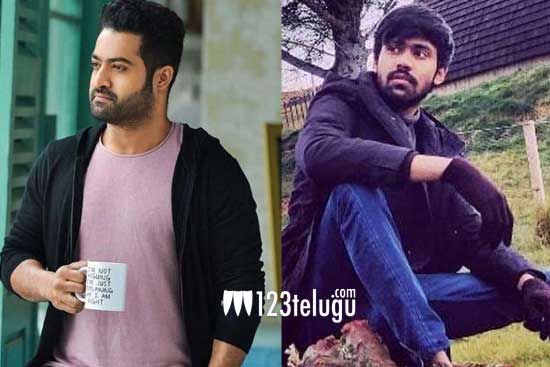 It is known that hero NTR’s wife Lakshmi Pranathi’s younger brother, Narne Nithin Chandra, is gearing up to make his debut as an actor. Until recently, there were reports that Nithin will be acting under Teja’s direction in Chatram’s remake. However, it now looks like the project is not going to materialize due to reasons unknown.

Meanwhile, Tarak is said to be taking special care on Nithin’s debut. Apparently, the star hero is guiding Nithin in choosing the right script for his launch pad film. Both NTR and Nithin have reportedly locked a script and Nithin’s father and noted industrialist Narne Srinivasa Rao will be producing the movie. More details about the project will be out soon. Nithin already underwent acting training.