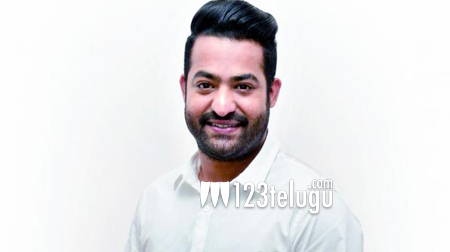 For the past few days, a letter claiming that NTR Jr is going to start a new political party has been going viral on social media. The letter which is addressed to NTR also claims that he has been appointed as the president of Nava Bharat National Party.

However, NTR’s team has trashed the rumours and clarified that the actor doesn’t have any such plans. Moreover, the letter which has gone viral is said to be fake.

Currently, NTR is completely focusing on his movie career and his next film Jai Lava Kusa is under progress.