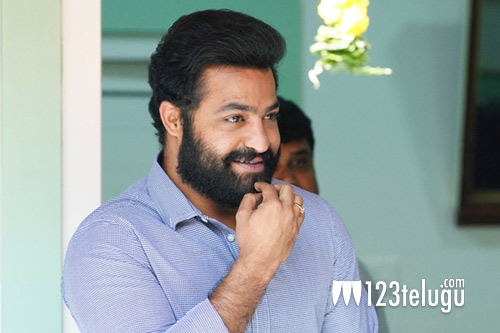 After Aravindha Sametha, star actor director duo, NTR and Trivikram, are all set to join forces yet again for the Young Tiger’s highly anticipated 30th film. The film had its official announcement around a month ago and the shooting will kick-start later this summer.

NTR30 is touted as a wholesome family entertainer. Apparently, Trivikram has designed NTR’s character in such a way that he will be showcased in a never-before-seen ultra stylish manner. The way Trivikram had showcased NTR’s rugged, 6-pack body in Aravindha Sametha had received an immense praise from all quarters.

Needless to say, their upcoming film is being keenly awaited by the duo’s fans. Haarika and Haassine’s Radhakrishna and Kalyanram are jointly producing this much-awaited biggie. Stay tuned for further updates.