Official: Not RRR, but this Gujarati film was selected for the Oscars by the Indian jury
Published on Sep 20, 2022 6:44 pm IST 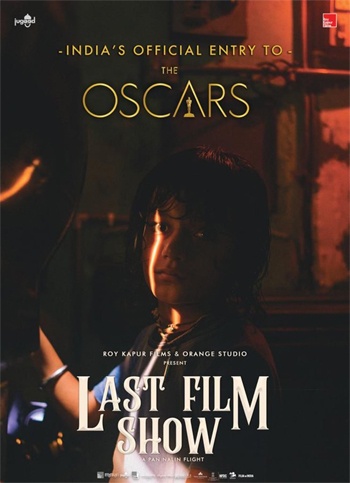 While the majority of the audience was hoping and praying that RRR will make it to the Oscars, here is some heartbreaking news to all the RRR fans. As per the Federation of India (FFI), RRR was not selected for the Oscars from India.

Few were expecting the recent sensation The Kashmiri Files and Alia’s Gangubhai to be in contention for the biggest film awards apart from RRR. This news has come as a shock to all the fans who were expecting RRR will bring the Academy Award to India.