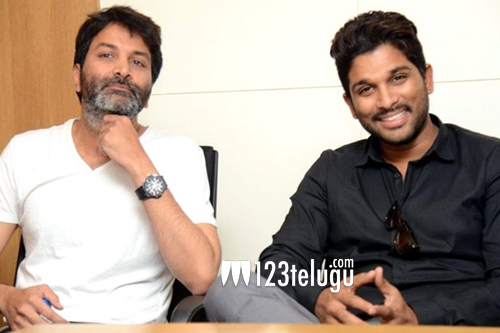 Fans of Allu Arjun and Trivikram are eagerly waiting for the release of AA19. The film is slated to hit screens during the Sankaranthi festive season early next year. Meanwhile, there are a few titles, including ‘Nanna Nenu’, which have been doing the rounds ever since the film was announced.

Now, if the latest speculation is anything to go by, AA19 makers have finally locked Nanna Nenu as the film’s title. An official announcement is expected to be out at an appropriate time. AA19 is a family entertainer with special a track that showcases an emotional father-son bond.