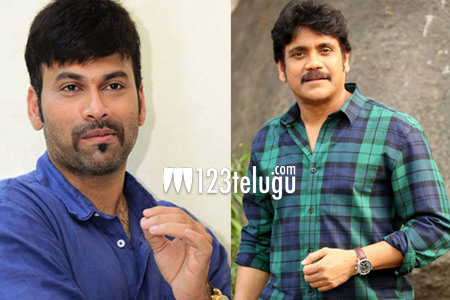 Omkar’s Raju Gari Gadhi became a huge hit and brought the anchor turned director into the limelight. After the success of this film, Omkar has once again created hysteria as he has signed none other than Akkineni Nagarjuna to play the lead role in the sequel.

Titled Raju Gari Gadhi 2, this film will be launched this Sunday in Hyderabad. PVP Cinema will produce his horror comedy which will have Nag in a never before seen role.