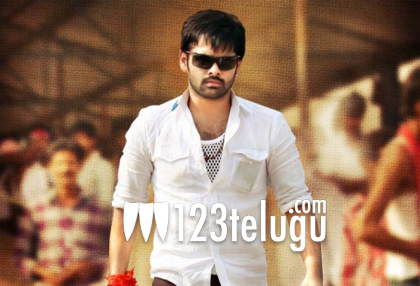 The principal shooting of Ram’s upcoming film Ongole Gitta is in the last stages and for the past few days the film’s climax was being filmed at Ramoji Film City. Bhaskar is directing this action entertainer which is set in a rural backdrop and most of the film has been shot in Guntur, Tanuku and Hyderabad. Now, the film unit is heading to Bidar, Karnataka to shoot for a song and it’ll be wrapped up in the next couple of days. After that, one more song is going to be filmed apart from completing the patch work. Kriti Kharbanda is teaming up with Ram in the film. BVSN Prasad is producing this film. GV Prakash is scoring the music.

The film shooting was put on hold for sometime due to health concerns of the film’s original heroine Shubha Phutela. Later, she was replaced by a new actress before the role finally went to Kriti Kharbanda. The film will hit the screens either in the last week of December or early part of 2013.