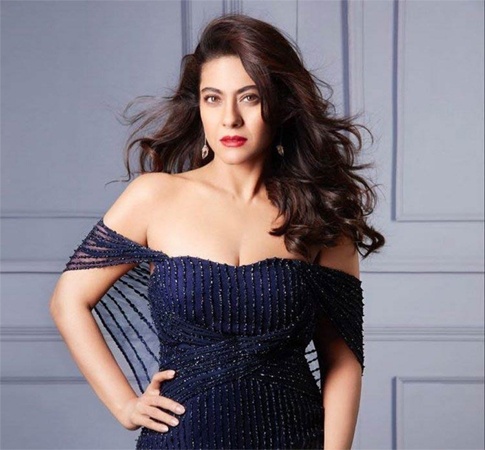 Leading OTT platform Disney Plus Hotstar took to its social media profiles and announced a new series, featuring Kajol, is officially on cards. The video showcases the lovely actress before the lens and says that the famous actress is doing a series. The promo looks cool and interesting.

Hotstar reveals no other info about the yet-to-be-titled web series. But, the buzz is that the web-series is directed by Suparn Varma of The Family Man 2 fame. The shoot is currently underway. The title, release date and other info will be announced soon.