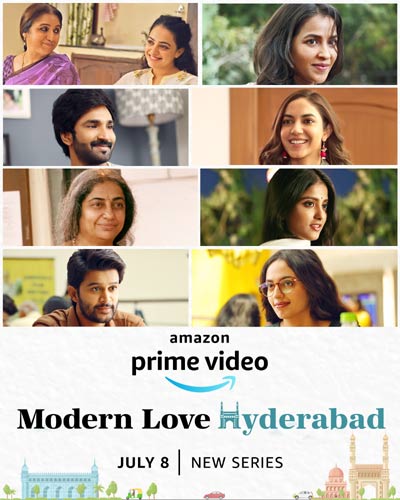 Prime Video took to its social profiles and announced that the anthology series Modern Love Hyderabad will be available to stream on the platform from July 8, 2022, onwards. The series has 6 different stories.