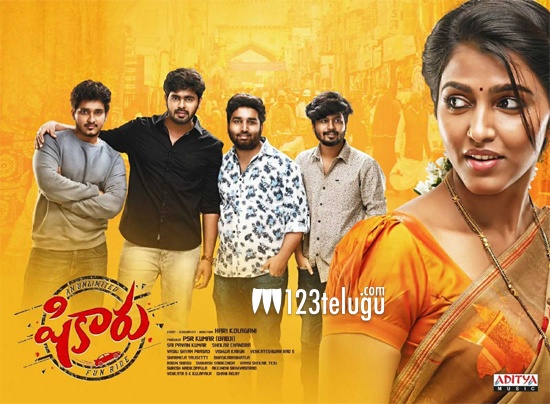 Tamil actress Sai Dhansika who is famous for her role in Kabali made her Telugu debut recently with the film Shikaaru. The film didn’t impress the audience much on the big screens.

Now the news is that the film is all set to premiere on Aha on the 29th of July. The streaming platform took to its Twitter handle and announced the same. The Aha trailer cut will be available from tomorrow.

The film is helmed by Hari Kolagani and is produced by Psr Kumar (Babji). Those who missed watching this comedy entertainer in theatres can watch it on Aha from next Friday.