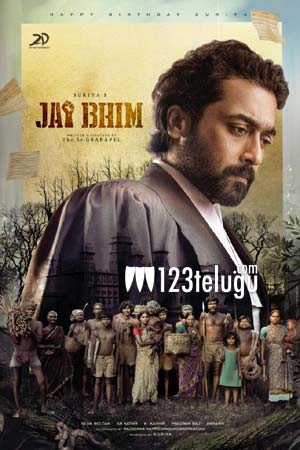 Now, another one is Suriya’s films is going the OTT way.

Apparently, Suriya’s Jai Bhim, which was officially announced a few days ago is joining the OTT bandwagon. The film will be made available for streaming on Amazon Prime Video. In all likelihood, the film might release on the platform this Diwali.

The social drama is directed by Tha. Se. Gnanavel and produced by Jyothika and Suriya himself.