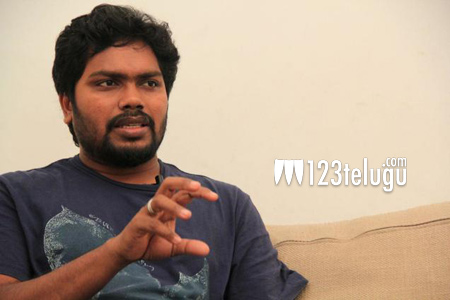 Pa Ranjith is on a roll with Rajini Kanth’s Kabali just a few days away from hitting the theatres. The director has announced that he will be doing his next with Suriya.

Ranjith is currently busy in promoting Kabali on a massive scale but in a recent interview has announced that he will make his next with actor Suriya.

He also stated that he took a lot of time to prepare the script for the movie and has already narrated the story to him even before Kabali, but somehow the film hasn’t started.

Suriya is currently busy with Singham 3 and after that he will start shooting with Ranjith.