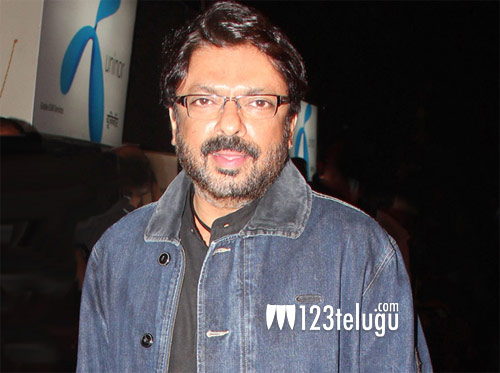 Released in 2016, Mohanlal’s Pulimurugan went on to collect over Rs 100 crore gross worldwide and ended up as the all time highest grossing Malayalam film. As per the latest reports, Padmaavat director Sanjay Leela Bhansali is soon going to remake Pulimurugan in Hindi.

Apparently, Bhansali wanted Bollywood hunk Hrithik Roshan to play Mohanlal’s part in the Hindi version. However, Hrithik refuse to be part of the remake, leaving Bhansali searching for a suitable hero. While Bhansali will be bankrolling the project, it is still unclear whether he will direct the movie himself or rope in Pulimurugan’s director Vysakh for the job.