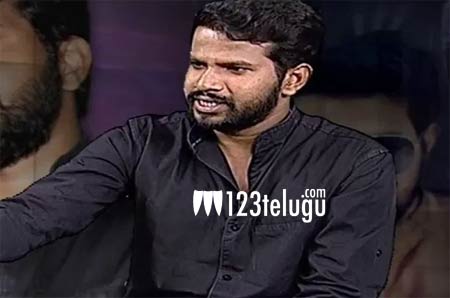 ‘Hyper’ Aadi, who shot to fame with Jabardasth, is an ardent admirer of Powerstar Pawan Kalyan and quite a few times, he has spoken about the star power of Pawan Kalyan through his skits. In fact, in a viral video, he is seen referring to Pawan Kalyan as God and that anyone who messes with him will face dire consequences.

In a televised debate on TV9, Hyper Aadi said, “I have always admired Pawan Kalyan and I have always looked up to him. Having seen him from close quarters, my respect for him has doubled in the past few years. Be it the issues of farmers or students, he is always at the forefront to fight against injustice. He’s in London right now to receive an award for his contribution to the society and it’s something that the whole country should be proud of.”

He further added that Pawan Kalyan doesn’t need to prove anything to anyone and that his critics should think twice before pulling him into controversies.