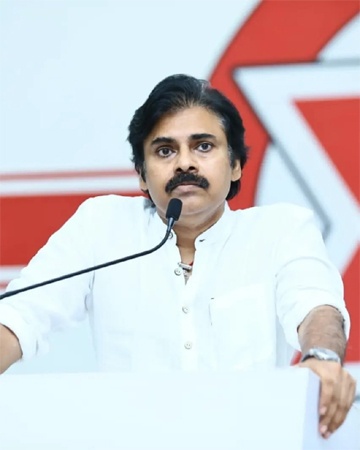 Pawan Kalyan has finally resumed the shoot of his new film Hari Hara Veera Mallu. But he has made headlines again when his team filed a case in the Banjara Hills police station stating that a few people have been following him closely from the last few days.

Two days back, two guys came to his house in Jubilee Hills and had a heavy argument with his security guard. Now, they are following Pawan’s vehicle in and around Hyderabad, says his team who lodged the complaint.

Pawan has made headlines ever since he delivered that powerful speech and took against the YCP government. Only time will tell what will happen in his political team in the days to come.