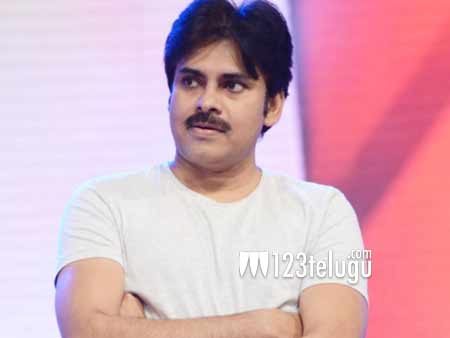 Power Star Pawan Kalyan will be gracing the closing ceremony of International Jayate Kuchipudi festival, which will be held in London on the 9th of July. This month long festival is being organised from June 12 by the United Kingdom Telugu Association (UKTA).

Soon after his return, Pawan will be preparing for the first schedule of his next project in Dolly’s direction, which will flag off in July. The film will be an out and out entertainer. Sharrat Marar will produce it and Devi Sri Prasad will score the tunes for this film.