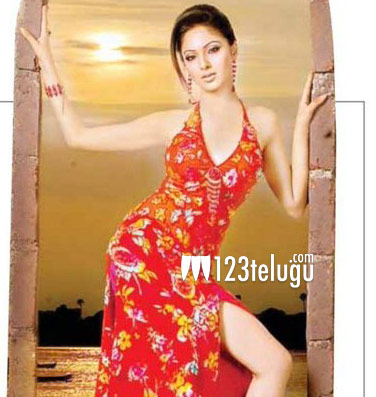 Despite making her Tollywood debut with Power Star Pawan Kalyan’s Puli several years ago, Indo-British beauty Nikesha Patel concentrated more on Kannada films. After a long hiatus, the actress is back in Tollywood with back-to-back movies.

It is well-known that Nikesha will be essaying a crucial role of a village belle in the much-awaited sequel, Guntur Talkies 2. For this movie, Nikesha hit the gym with vengeance, lost 6 kilos and transformed herself into a svelte beauty. Nikesha’s makeover has taken her team members by surprise.

Not stopping here, Nikesha plans to cut down 4 more kilos off her weight before the shooting kick-starts. Looks like the Gujarati beauty is gearing up for a long innings in Tollywood this time around.