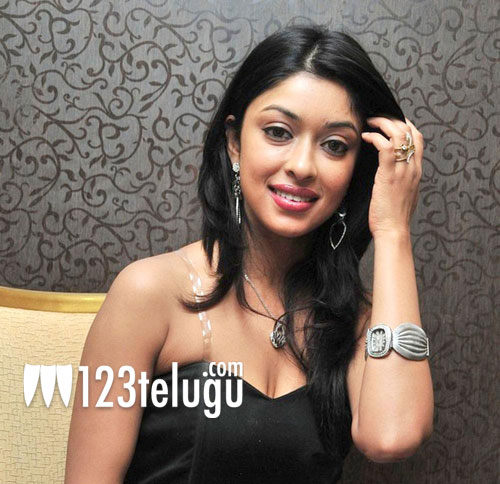 Payal Ghosh, who was last seen in Oosaravelli as Tamannah’s friend, landed herself in ICU after she took a painkiller on an empty stomach. A leading newsdaily reported that the actress, who was in Kolkata, took a painkiller to recover from her toothache and when she finally went to the gym, she almost passed out. She was immediately admitted to the hospital and she’s currently recovering now. Payal Ghosh had made her debut in Chandrasekhar Yeleti’s Prayanam; however, her Telugu film career failed to take off after that.