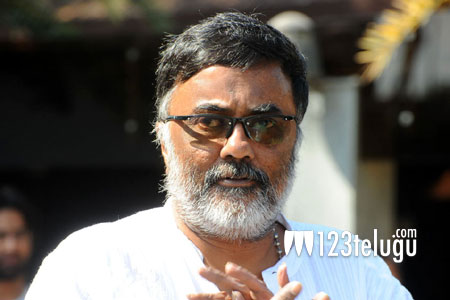 Ace cinematographer, PC Sriram is one of the most respected technicians in the film industry. Pawan Kalyan has said several times that he admires Sriram a lot, and would like to work with him.

Latest update is that, Sriram might soon join the O My God crew. Though these reports have not been officially confirmed, reports suggest that PC has bagged the offer.

P C Sriram is currently working for Shankar’s ambitious project Ai. This film is the official remake of the super hit Hindi film O My God. Pawan Kalyan and Venkatesh are two huge stars and the chemistry between both the actors will be quite interesting to see.