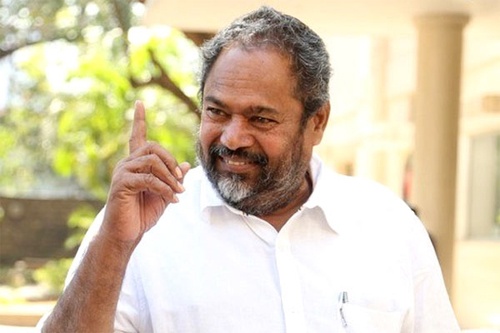 R Narayanamurthy directed and produced several movies based on farmers issues in the past. Interacting with the media after his arrest, he stated that the central government’s new farm laws are similar to the laws implemented by the Bihar government in 2006 that turned farmers into daily wage labourers. Foreseeing a similar fate, R Narayanamurthy demanded the BJP government to repeal its new farm laws at the earliest.