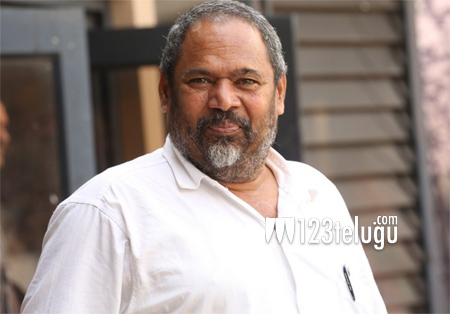 R Narayanamurthy, fondly called as People’s Star by his admirers and industry circles, is well-known for his socially relevant movies. The actor-filmmaker has announced his next film, which will go on floors from August 4 in West Godavari.

R Narayanamurthy’s next film is titled Annadatha Sukhibhava and it will be his tribute to the farmers. The film’s core plot revolves around the farmers suicides issue. The film will feature 11 songs and the recording has been completed already. More details about the movie will be revealed soon.