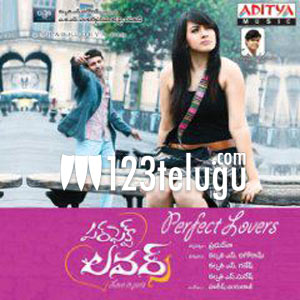 Jayam Ravi, Hansika starrer Engeyum Kadhal is going to be dubbed in Telugu as Perfect Lover. The film’s audio will be marketed by Aditya Music and the promos of the songs are expected to be unveiled later today. The songs in the film were composed by Harris Jayaraj and the film was a musical hit in Tamil. Prabhu Deva had directed the film and it was extensively shot in Paris. In the past, one of Jayam Ravi’s films Dhaam Dhoom was dubbed in Telugu as Rakshakudu. Interestingly, Jayam Ravi has acted in several remakes starting from Jayam, Varsham, Amma Nanna O Tamil Ammayi, Bommarillu, Nuvvostanante Nenoddantana and Kick which were big hits in Tamil.