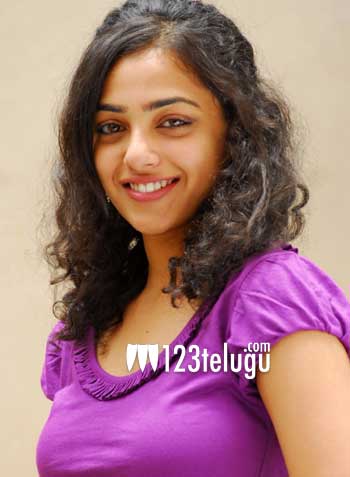 Nitya Menen, the Bengaluru born Malayali actress, acquired a huge number of fans with her impeccable performances and sensible story selection. Her latest film ‘Malli Malli Idi Rani Roju’ is running successfully all over, thanks to Nitya’s mesmerizing performance in an intense role.

This thinking actress now revealed that she is hoping to direct a film someday. Speaking to a Telugu news daily, Nitya said that she is a voracious reader and that she was totally spellbound over a biopic of an Egyptian singer.

Nitya was so moved by the book, that she strongly felt an urge to make a film on the singer’s life and even started to write the script. We will have to wait and see if Nitya can manage time to direct a film amidst her busy shooting schedules.