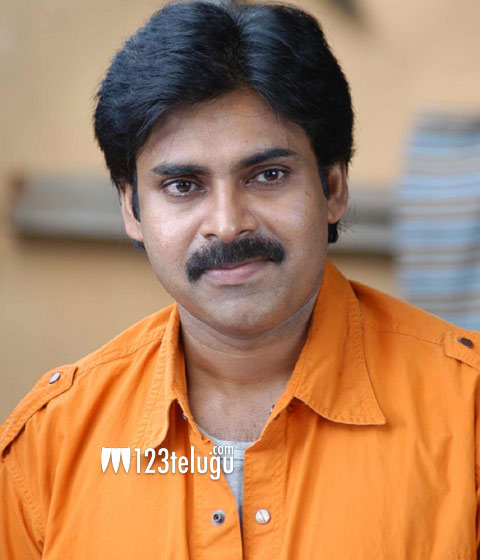 In a birthday interview given sometime back to Radio Mirchi, Power Star Pawan Kalyan made some interesting comments about his directorial venture ‘Johnny’. While this 2003 film was universally acknowledged for its stylish presentation and fights, it did not do well at the Box Office and turned out to be a big setback for Pawan’s career.

So what caused the debacle? “Screenplay is the issue. I need a good team of writers to support me and my vision. I have limited scripting capabilities and I did not have good writing support then. As a result, Johnny is very flat. It does not have interesting screenplay”, said Pawan.

Will Pawan take up direction again? To this question, he answered “As I said, I need a good writing team. When I have a good story to tell, and when I have the confidence that the writing is good, I will attempt it in future. But I will only direct a story that has come from me. I will not direct someone else’s story just to prove myself as a director. I will not be able to do justice to sn outsider’s story. I need to feel it and believe in it”, he said.

The interview was apparently taped a long time ago. But it was played yesterday on the radio station on the occasion of Pawan’s birthday.