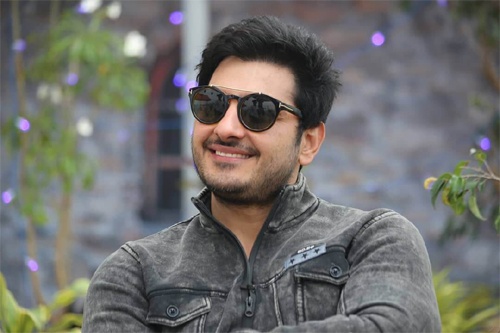 Noted TV actor Ali Reza is all set to turn a beautiful chapter in his personal life. Ali and his wife Masum are going to become proud parents soon. Ali took to Instagram last night and shared a beautiful video in which he was seen walking alongside his fully pregnant wife. “Walking together.. in this new journey of ours,” Ali posted along with the video.

Ali enthralled his fans and made a huge impression with his stint in the Bigg Boss house in the show’s third season. Ali gained prominence with Savithri Telugu serial and went on to become a hero with the film, Gayakudu. He was last seen in the Aha series, Metro Kathalu, and has recently signed a film titled Gundello Dammunna Dost Khaza Bhai’.