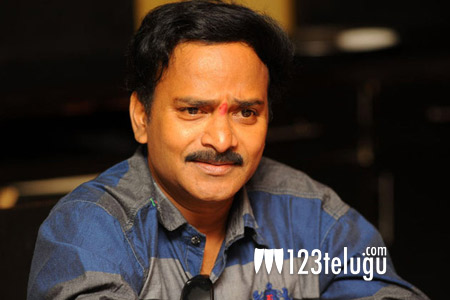 During his election campaign, Venu Madhav made several harsh statements against a few leaders belonging to the opposition party, YSRCP. Since then, Venu Madhav has been allegedly receiving death threats from unidentified people.

Venu Madhav said that the opposition leaders themselves must come forward and confront him if he crossed the line during his speech.