Popular comedian’s next is an action entertainer
Published on Jul 8, 2018 2:47 pm IST 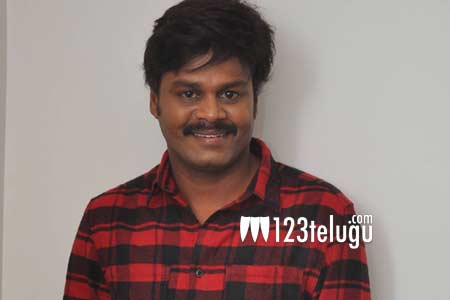 Comedian turned hero Saptagiri was last seen in a lead role in Saptagiri LLB. The film released in December last year. Meanwhile, the latest update is that Saptagiri has signed yet another film, titled Gajadonga.

Touted as an out-and-out action entertainer, Gajadonga will be directed by D Ramakrishna. Sharma Chukka, Edala Narendra and GVN Reddy will be jointly producing this film under Nanda Nandanaa Projects banner.

Praveen Vanamali will be cranking the camera. Vijai Bulganin is the music composer. Stay tuned for further updates regarding this project.