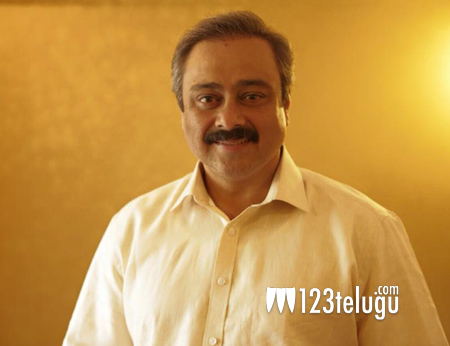 Looks like the makers of NTR’s upcoming action entertainer, Janatha Garage, are determined to pack their film with veterans of the acting craft. After roping in the Malayali superstar Mohanlal, the film’s unit has reportedly signed the noted Marathi actor Sachin Khedekar for the antagonist’s role.

Apparently, Koratala Siva preferred a seasoned actor to essay the negative role, which is quite crucial for the film’s narrative, and approached Sachin to narrate the script. Hugely thrilled with the story and his character arc, Sachin reportedly gave his nod.

Sachin is well known to Telugu audiences for his negative roles in films like 13B and Brothers etc. Let’s wait for an official announcement in this regard.