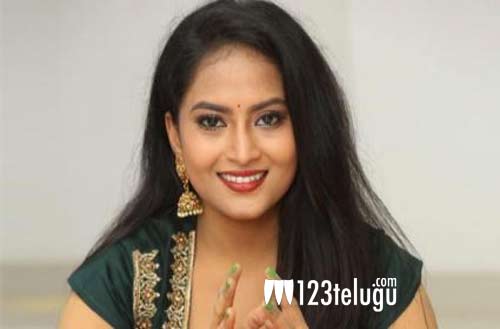 In a tragic incident, popular TV actress Sravani ended her life by suicide. The incident reportedly occurred between 9 to 10 pm at her residence in Madhura Nagar, Hyderabad, last night. Sravani was famous for her roles in hit Telugu daily series like Manasu Mamatha and Mouna Ragam.

As per the media reports, Sravani befriended a Kakinada resident named Deva Raju Reddy on TikTok sometime back. Her family members alleged that she ended her life after being unable to take Deva Raju Reddy’s harassment. A case has been filed at SR Nagar PS and Sravani’s mortal remains were sent to the Osmania General Hospital for postmortem.