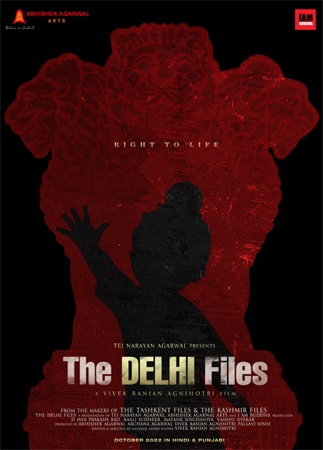 After the hard-hitting film, the team has announced their next big project. The title and motion poster of the film named ‘The Delhi Files’ was revealed today.

A Sikh kid can be seen on the Emblem Of India indicating the film will deal with another compelling tale of a dark and unread chapter from Indian History. The poster alone makes a great impact.

Tej Narayan Agarwal presents the movie, while Abhishek Agarwal Arts and I am Buddha Production will produce it.