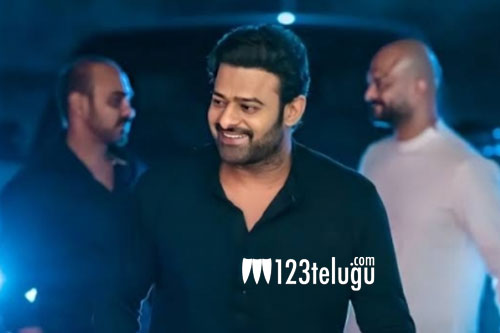 It is a known fact that Prabhas is doing a film called Project K in the direction of Nag Ashwin. The film is already on floors and has completed two schedules.

Now, the news is that Prabhas will join the shoot next week and shoot for eight days at a stretch. All the solo scenes related to Prabhas will be shot in this schedule as per the news.

Deepika Padukone and Amitabh Bachchan have already shot a few scenes in this film which is being produced by Ashwini Dutt.