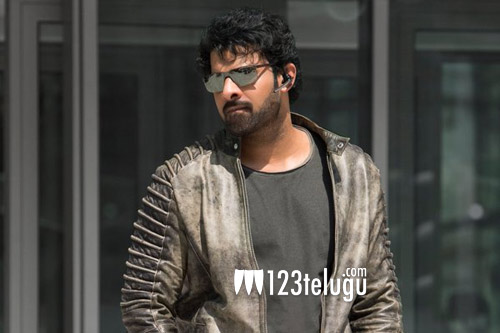 Yesterday, we had revealed that the shooting of Saaho is going on in full swing in a specially erected set in RFC. The news now is that once this action episode is shot, the makers will can the songs of the film.

The update is that three songs will be shot on Prabhas and Shraddha Kapoor and one of the numbers will be choreographed by a renowned Bollywood composers Bosco-Ceaser.