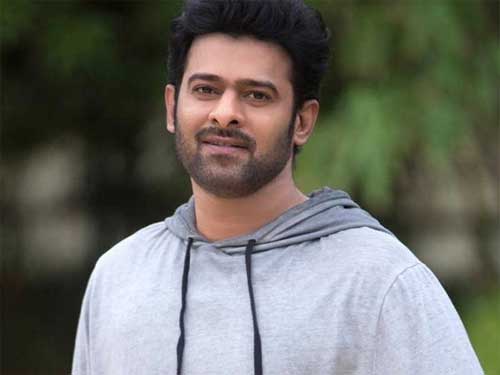 It is all but confirmed that Prabhas will be working with Bollywood director Siddharth Anand for one of his upcoming projects.

The latest we hear is that Prabhas has green signalled the script narrated by Siddharth Anand. He liked the action-oriented subject prepared by Siddharth.

Mythri Movie Makers are bankrolling this project and they are planning to officially announce the same very soon.

This project will be mounted on a big scale and it might hit the floors once Prabhas is done with his current commitments.