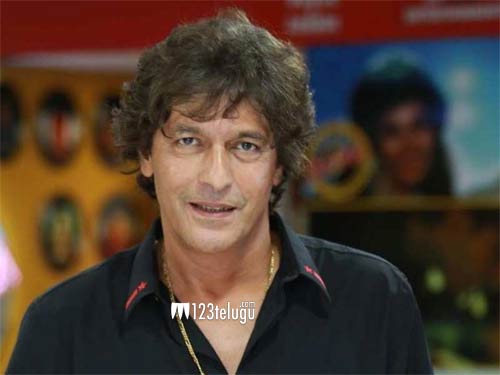 Hindi actor, Chunkey Pandey is playing the bad guy in Saaho and his role has been specially designed by Sujeeth. Chunky has some crazy scenes with Prabhas and he says that it was one hell of a time shooting with the superstar.

Chunkey says that he has not seen anyone like Prabhas as the star hero is so humble and down to earth and would never leave the set until everyone from Mumbai finished their shoot and left to their hotels safely.

The Hindi star also adds that there is a scene in Saaho where Prabhas kneels down before him and doing that scene gave him an instant high as getting the Baahubali on his knees was something else for Chunky Pandey.