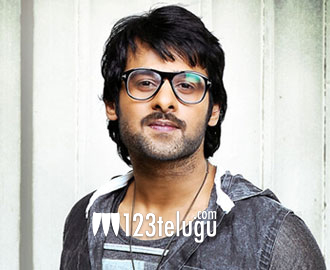 Young Rebel Star Prabhas’s ‘Vaaradhi’ is now going to be known as ‘Mirchi’. The new title is being favoured as it projects more power and macho charm. The film is being produced by U.V. Productions Corporation. Prabhas will be appearing in the lead role with Anushka and Richa Gangopadhyay. Koratala Siva is the director.

A major portion of the film has already been completed and shooting is going on at a brisk pace. Recently, a song was filmed on Prabhas and Richa in Italy.Music for this movie is being composed by Devi Sri Prasad and the film is gearing up for a possible January launch.

Koratala Shiva is making his debut as a director with this movie. He has worked as a successful dialogue writer earlier.