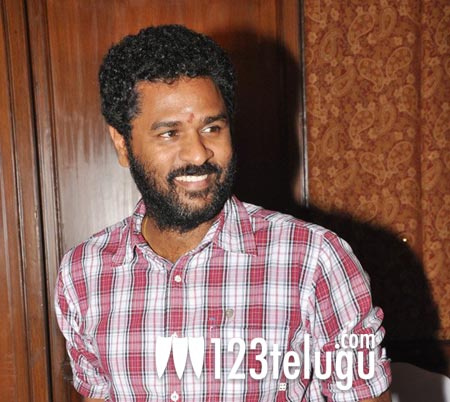 Prabhu Deva, who’s known as the Micheal Jackson of India, is going to don a new hat. He’s planning to bring out his own music album for which he’s going to dance, compose music and also sing! The music video will be shot using a 7D Camera and the post production of the album is going to be done in Mumbai. The ace choreographer-turned-director is said to be quite excited about his new venture and the buzz is that it’ll be on par with international music albums. Currently, he’s directing Rowdy Rathore, a remake of Vikramarkudu and will soon be starring in India’s first 3D film on dance which will be directed by Remo.