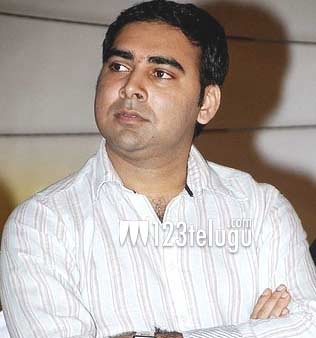 K Raghavendra Rao’s son and filmmaker, Prakash Kovelamudi is all set to make his directorial debut in Bollywood. The director, who had previously made Anaganaga O Dheerudu and Size Zero, has teamed up with his wife Kanika Dhillon, who has written on scripts like Ra.One, Size Zero, and Kedarnath, for a psychological thriller.

Incidentally, the film will star Kangana Ranaut and Rajkumar Rao in lead roles. In the past, the duo had worked together in Queen and it went on to become a huge hit. The film is expected to go on floors in couple of months, and it’ll be shot in Mumbai and London.

Currently, Kangana is busy wrapping up Manikarnika and Rajkumar Rao too is busy with plenty of films. More details about the film are awaited.