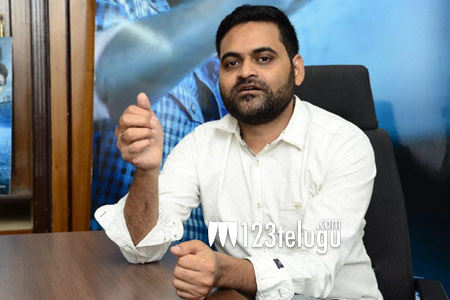 It is a known fact that Asian cinemas have ventured into film production with the film Love Story that has Shekhar Kammula as the director and Chay Akkineni, Sai Pallavi as the leads.

The talk now is that the same production house will soon launch a film with Nagarjuna as the main lead. The film is an action entertainer and will be directed by Praveen Sattaru is the talk.

Nagarjuna is doing a cop drama as of now and the film might go on floors after this film.