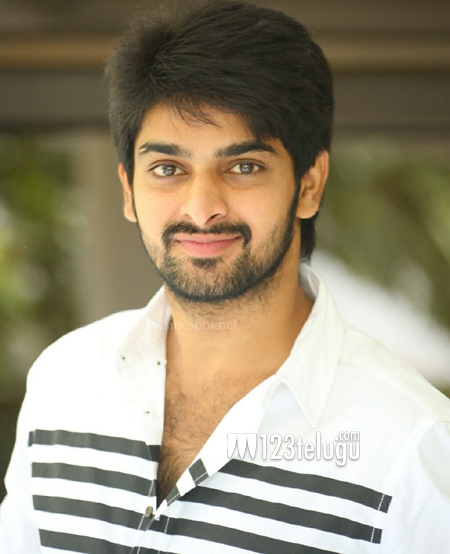 The young hero also said his responsibility has increased further with the success of Kalyana Vaibhogame.