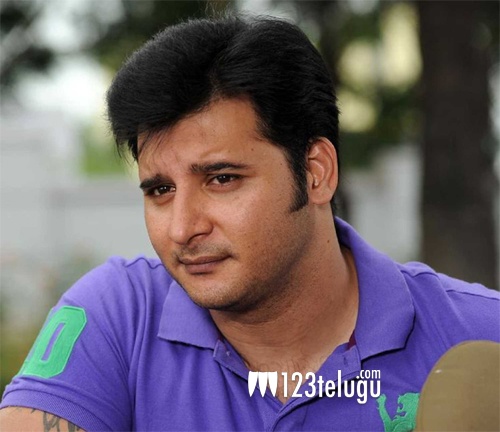 Remember Abbas, the once heartthrob of the ’90s. Well, he was no seen at all in the last few years and did not do any film. Abbas concentrated on his business and stayed away from the limelight.

But now, with the advent of OTT and a number of different films being made, Abbas is looking at a possible comeback to Tamil films very soon and is considering signing a few projects.

Speaking in an interview, Abbas said that he is getting decent OTT offers these days and that he is the reason, he is thinking of making a comeback soon.

Abbas was known for his film Prema Desam where he became a rage with the youth.