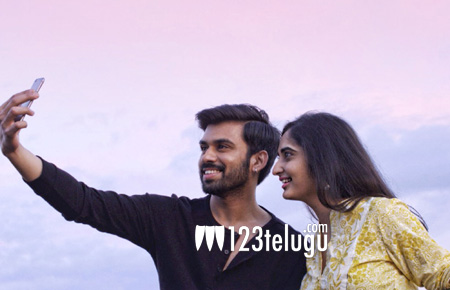 The teaser of the soon to be released romantic thriller, Prema Entha Maduram Priyuraalu Antha Katinam, was released by Nara Rohith a few days ago. PEMPAK is entirely shot in the US.

Despite being made by debutants, PEMPAK looks promising thanks to its suspense-filled teaser. The hightened drama, fresh pairing of the lead pair, pleasant locales and rich technical values altogether offer a promising treat on September 15th, when the film hits the screens.